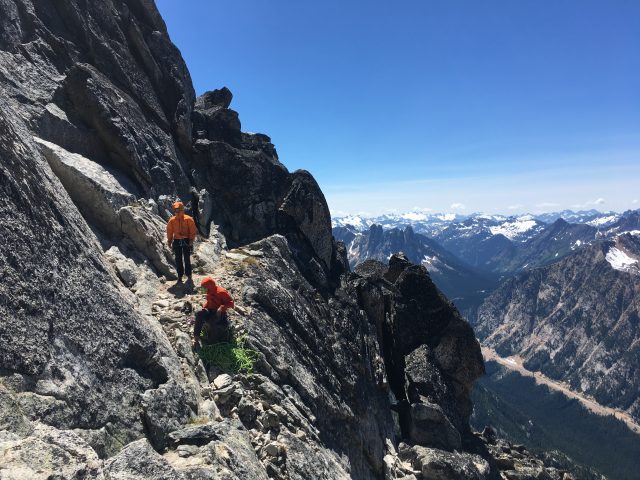 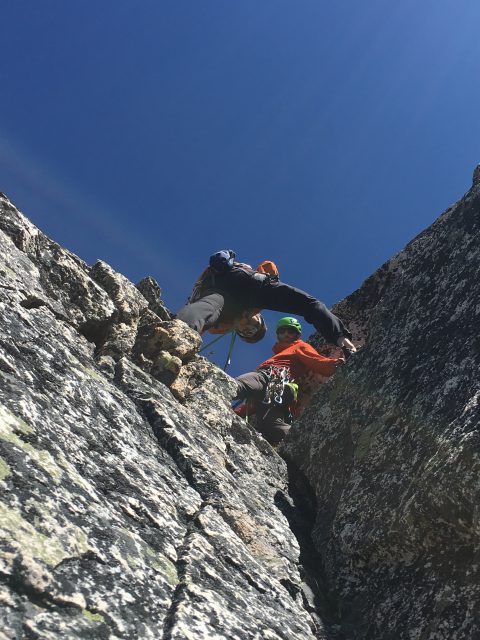 Belay stance at top of P4 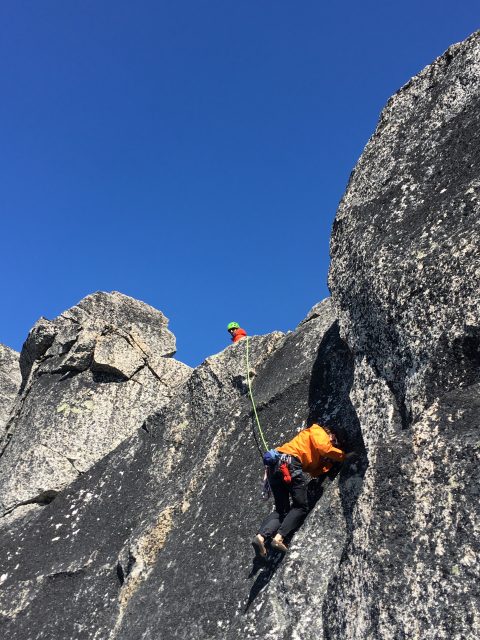 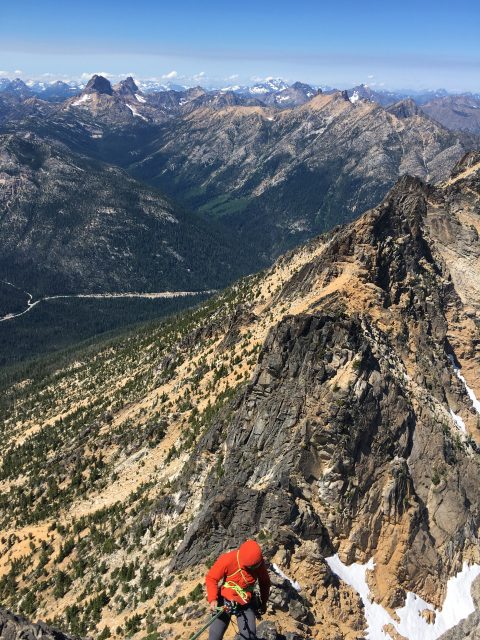