This one is a bit over due. I wasn’t planning on writing anything on the Dragontail hike, but it was such a rad trip and I was kind of thinking that it deserves its own place in the log of peaks here.

We started around 8 am from the Stuart Lake trail head, leaving the splitboards at home for lack of snow. I had been up to Aasgard two weeks before with the intention of snowboarding but the snow is scarce below 7800 ft. 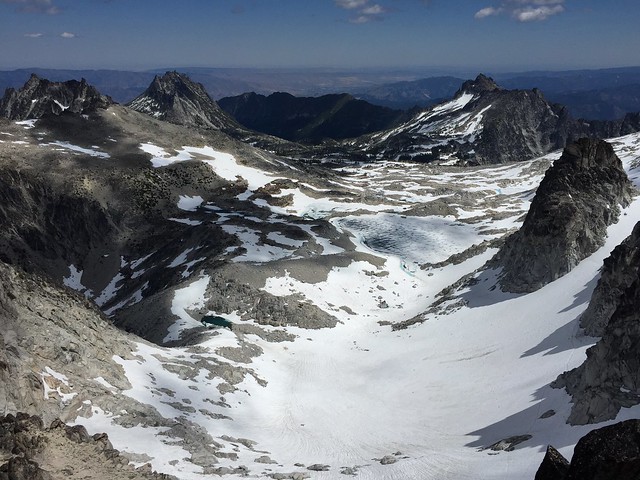 2 hours up to Colchuck Lake. Stopped for a long lunch and another 2 hours to the top of the pass. Plenty of snow up top but not much below. It was the first weekend of permitting in the Enchantments for the season so we saw few people throughout the day. From the top of Aasgard we hiked along the North side of the basin on mixed snow and rock until about 8400 ft  where you take the obvious traverse up to the saddle at 8500 ft. From there it is just a rock scramble up the south face with great views of Iron, Earl and Navajo Peaks, to the top where the rest of Washington comes into view, a little less that an hour from the top of the pass. 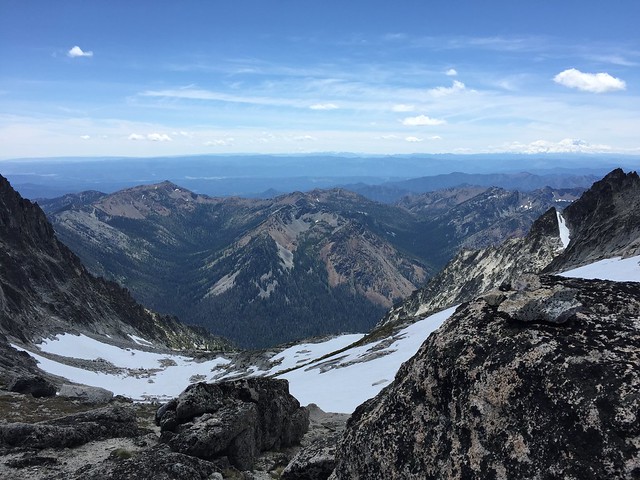 The trek back to the trail head is probably the hardest part of the day after the water runs out and the dogs start barking, but the scenery never gets tired, and the four of us, Shawn, Maddie, Alex and I made it back the the truck by 7 pm. Plenty of light left. 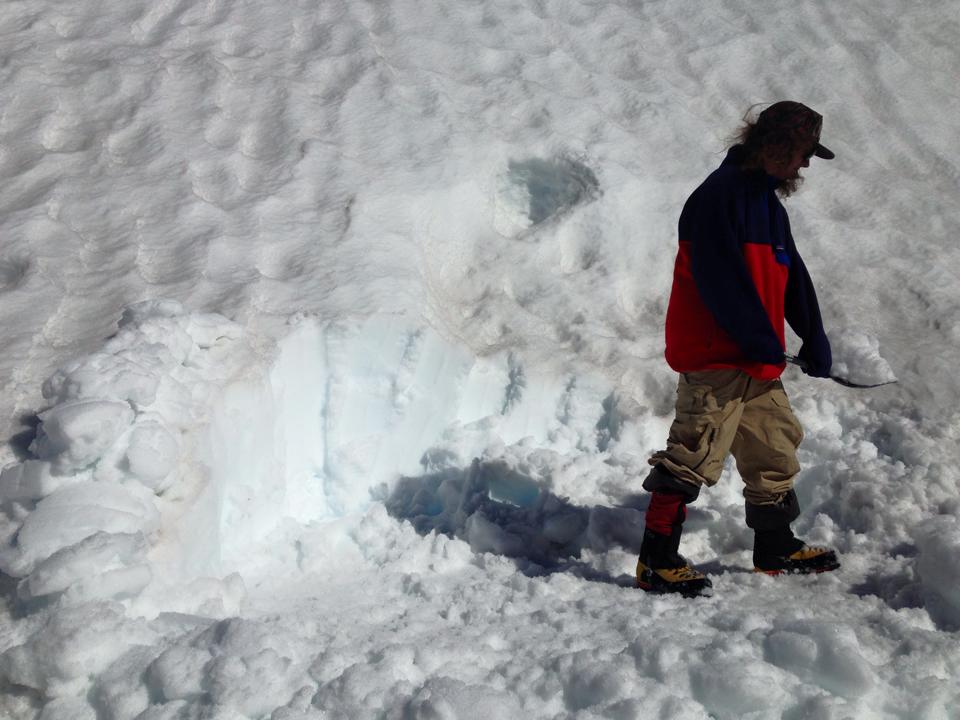 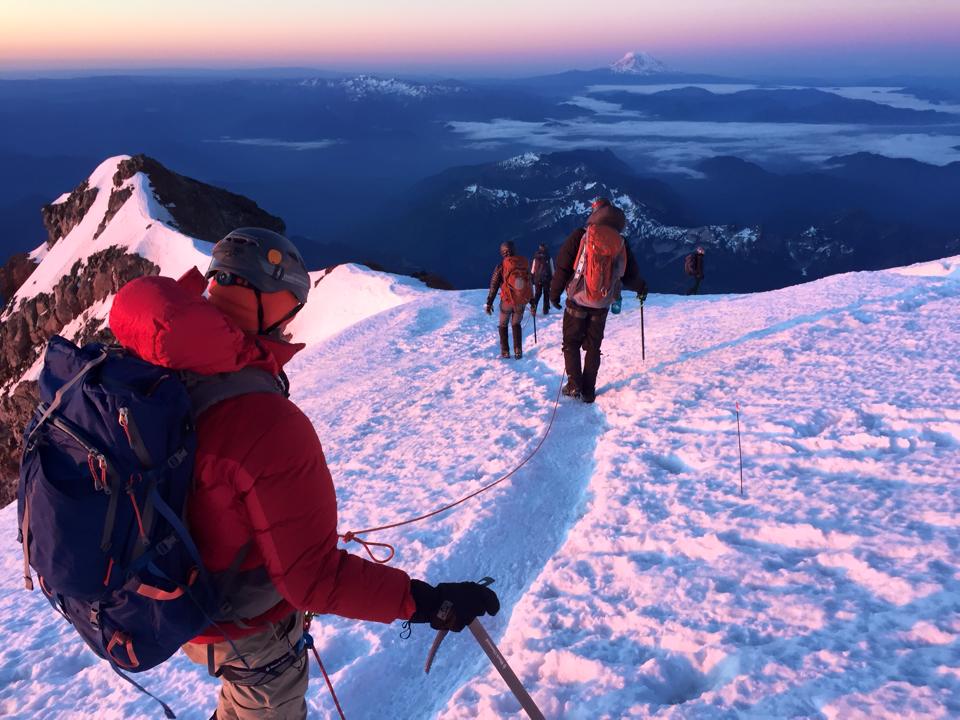