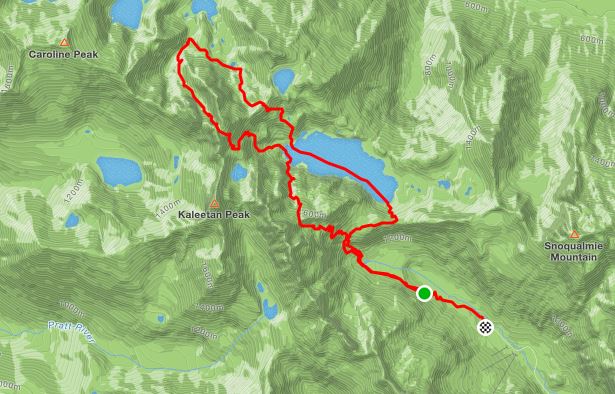 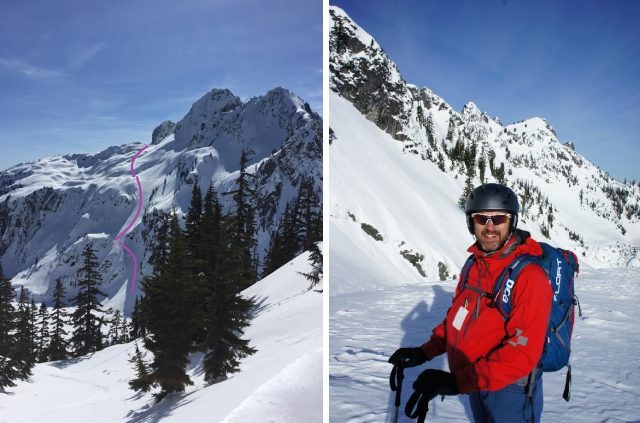 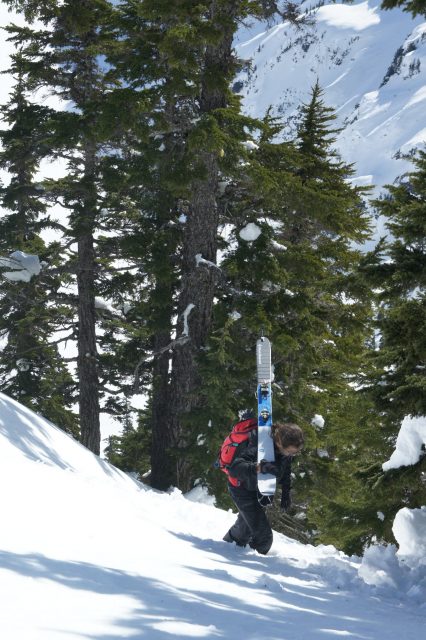 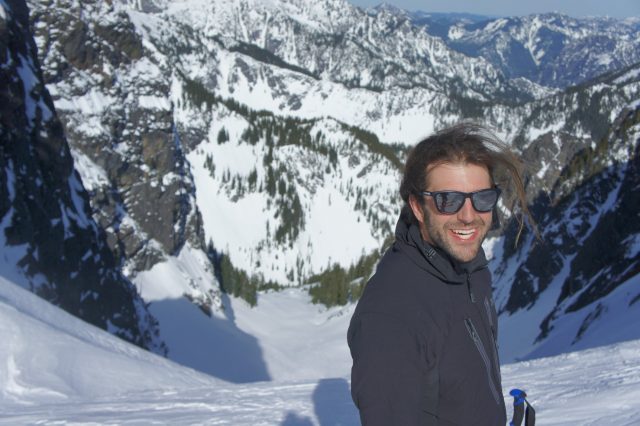 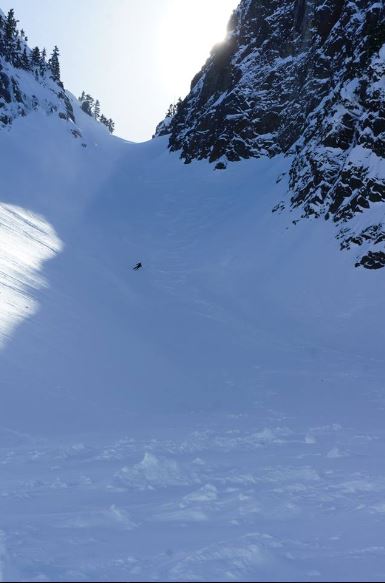 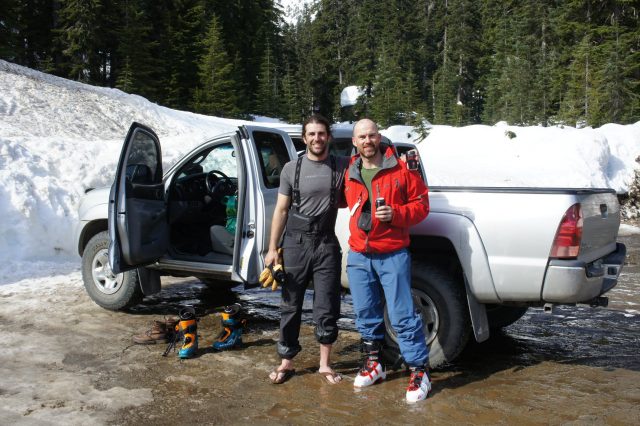 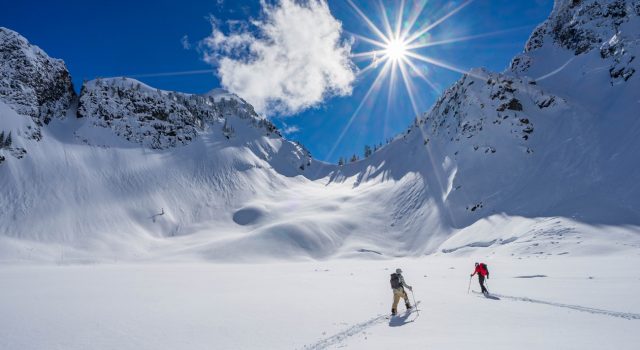 Car window got smashed weeks ago, too cold to drive without it. David picks me up dark and early. We pick up where the late night text storm left off…

Where we going today? Definitely the pass. Snow is dry, low density blower. So it’s a question of how big… How far? How committed? The debate commences and hardly abates when we stop for Brian at the P&R.

The truck feels smaller now. Three egos battling for mindshare. Six eyes popping as we pass snow on the ground in North Bend. Decisions made, minds changed, decisions unmade, the same decisions made again, but this time in reverse…

Eventually we settle on the most conservative option. Pursue turns in terrain from which we can easily retreat. Dip our toe, test the temperature. I know a spot where the terrain has called me, let’s head there and see what it has to offer. And so we do… 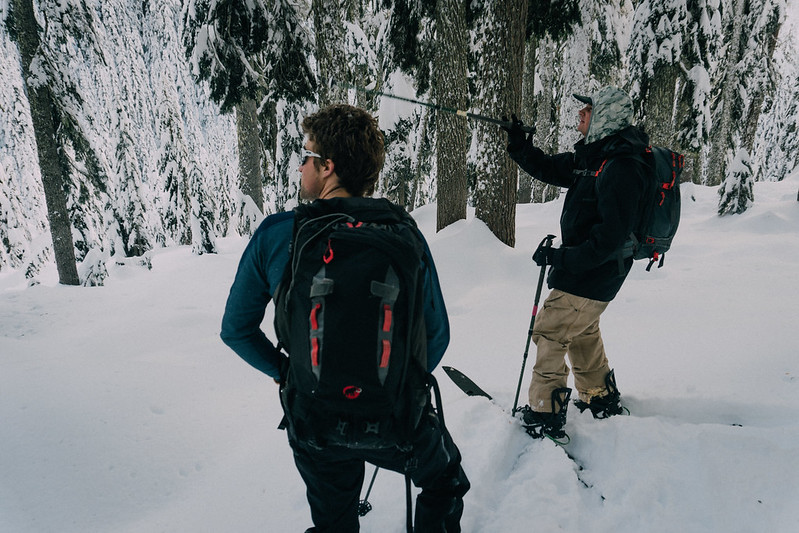 David rules out Red: “I wouldn’t ski that with a ten foot pole” 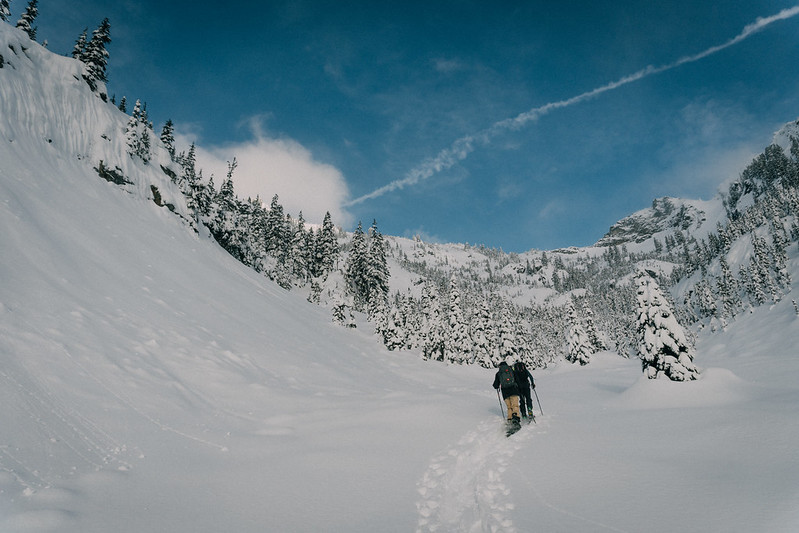 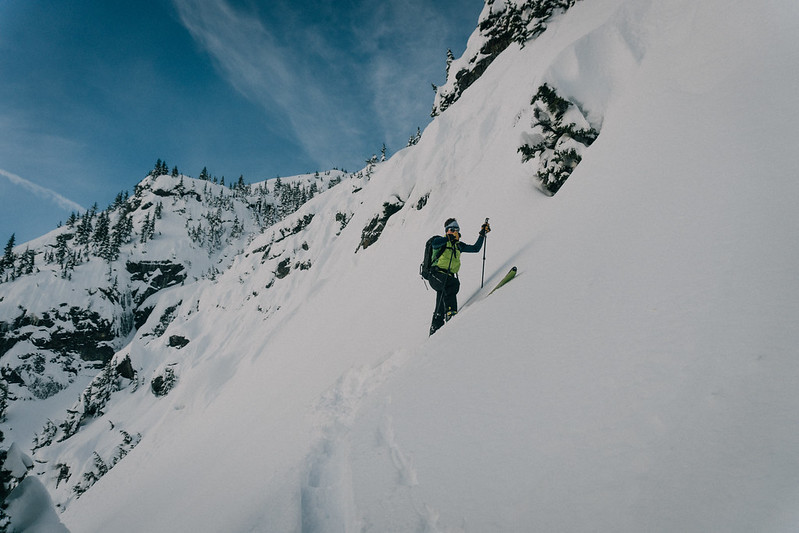 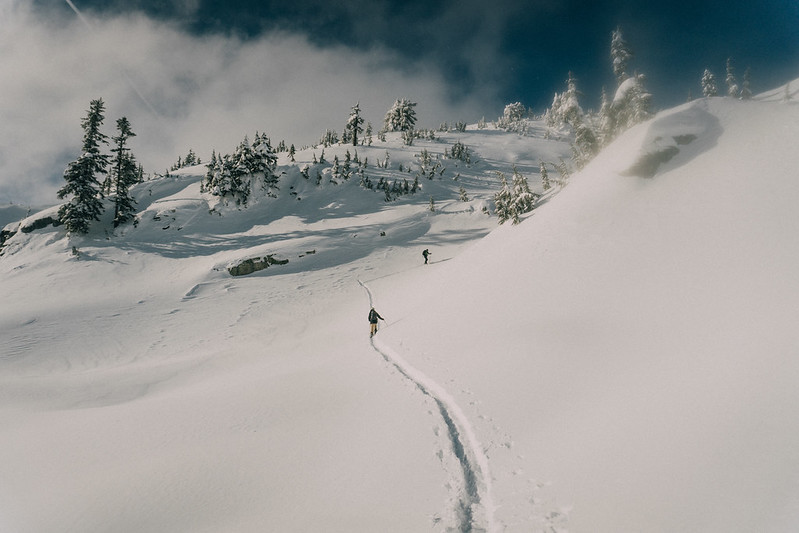 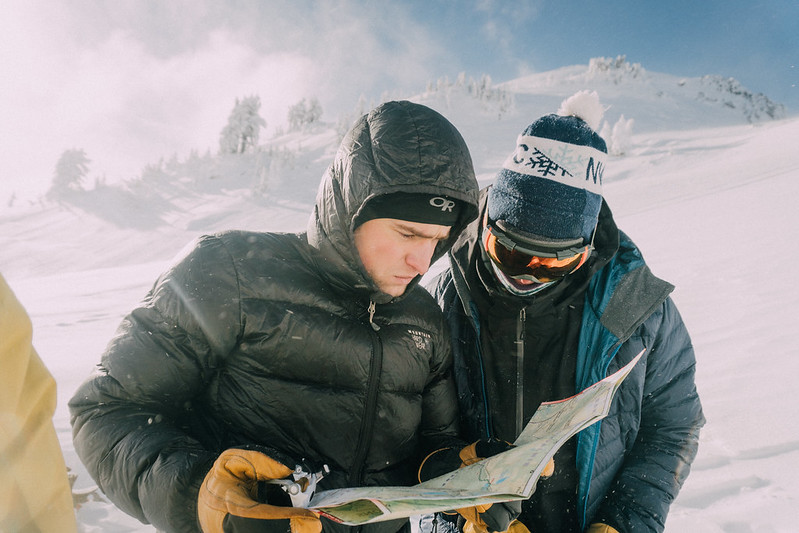 David projects our position on the map… These augmented reality ski goggles are really worth their weight. 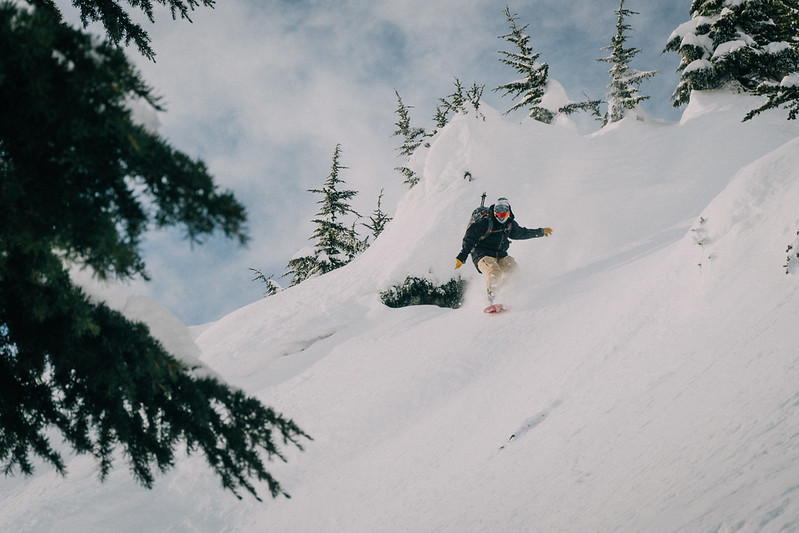 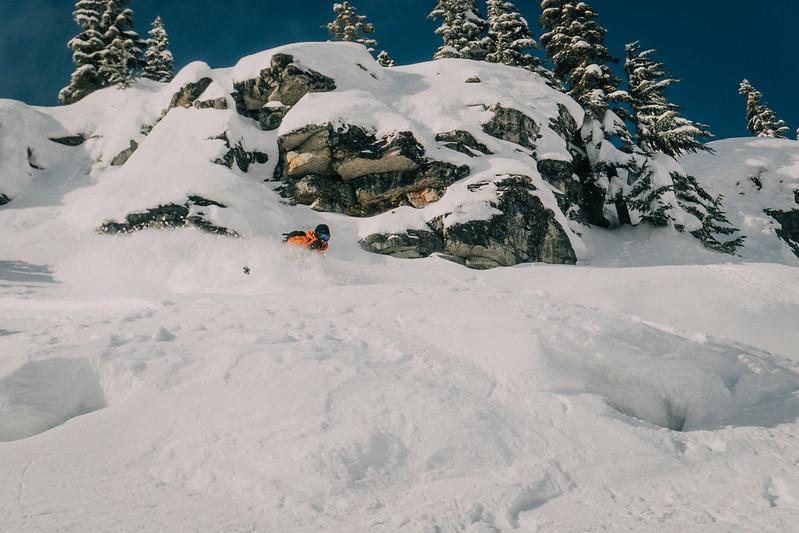 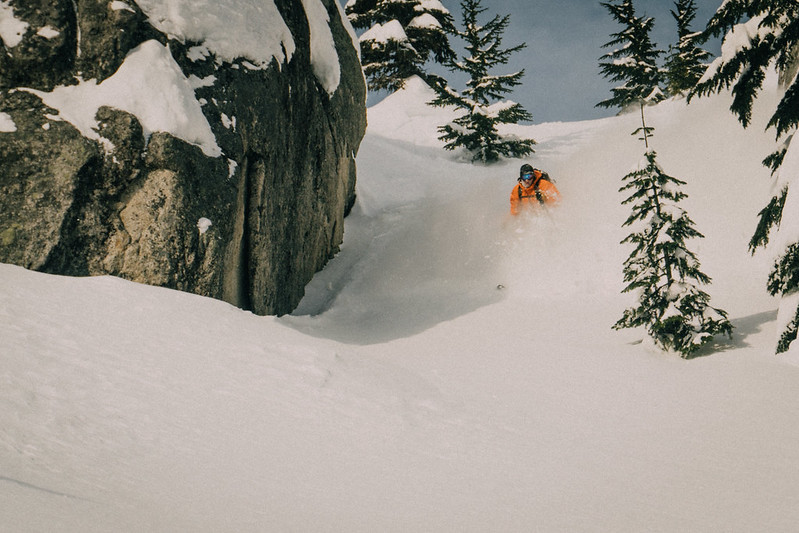 Life is a dream. 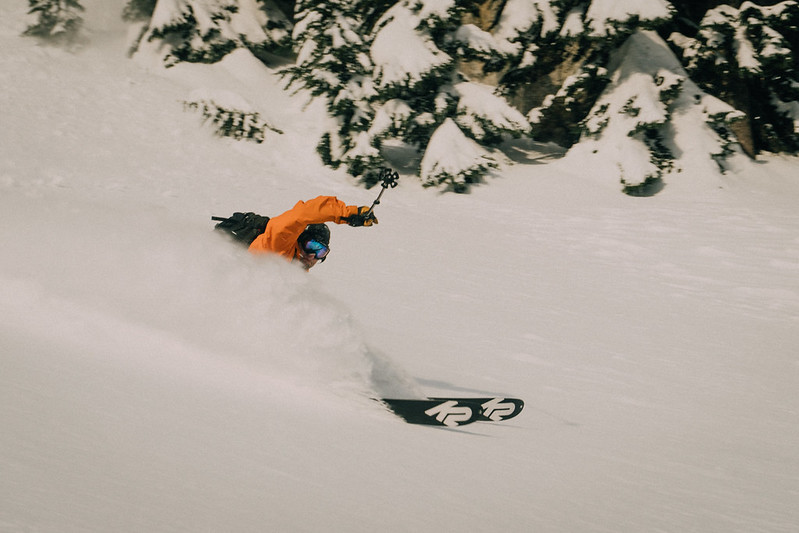 Smoothest ride is in the backseat. 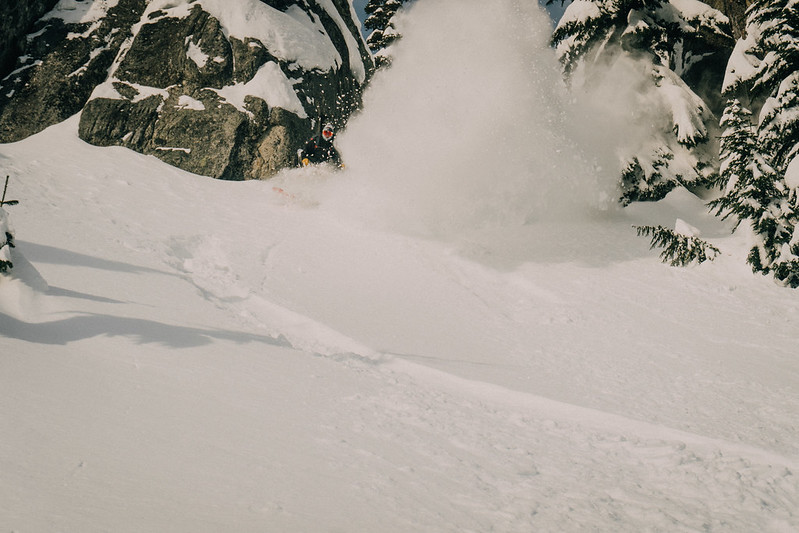 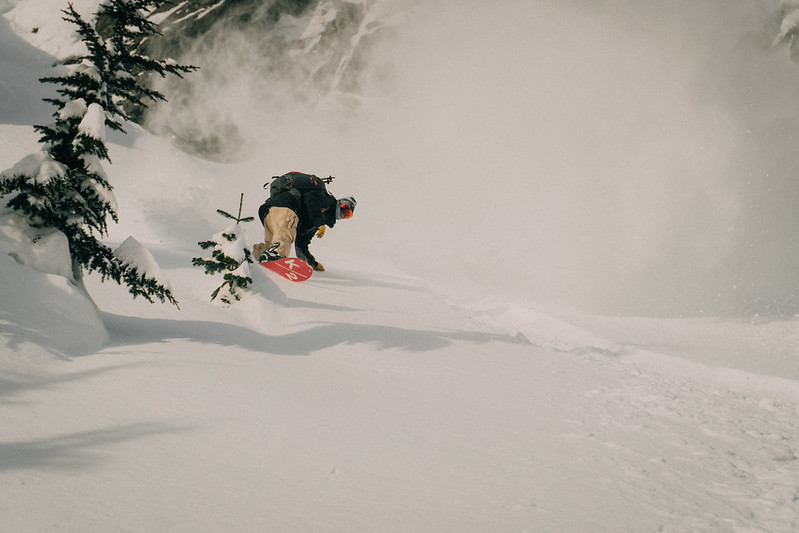 In moments like these, you’ve gotta thank the person behind the camera. This one’s for you, Brian.

And here’s the edit: 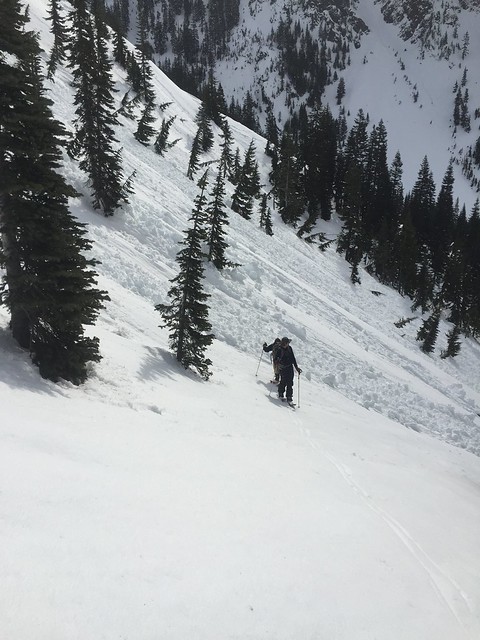 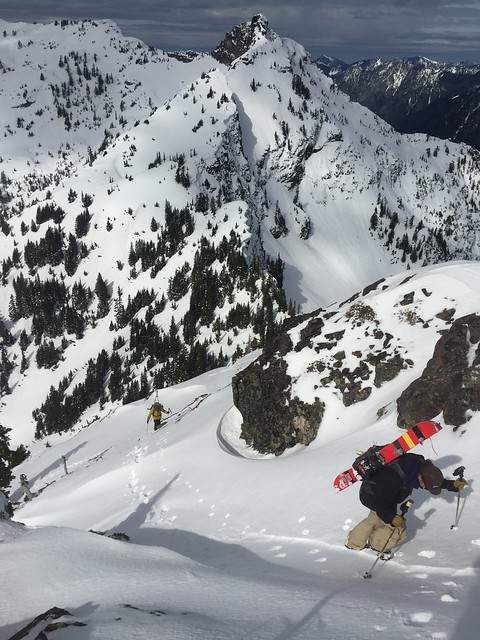 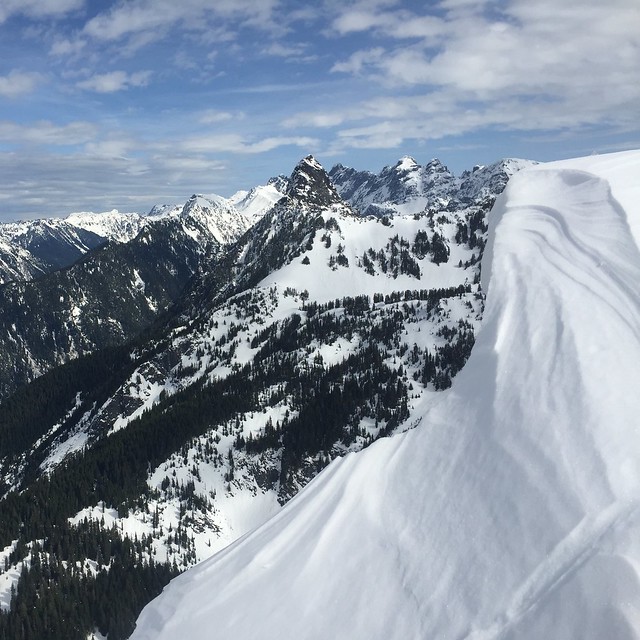 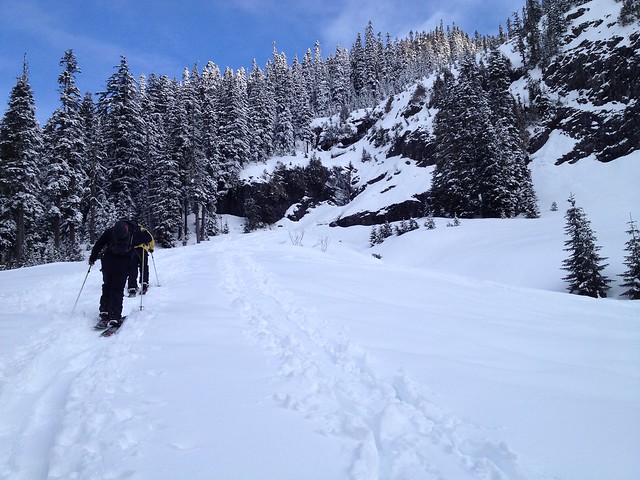 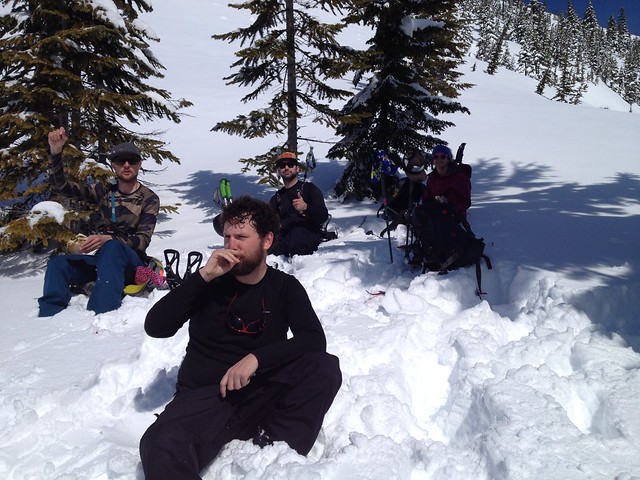 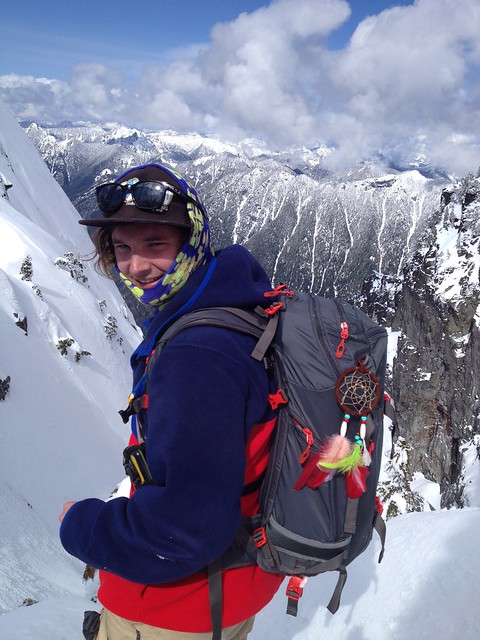 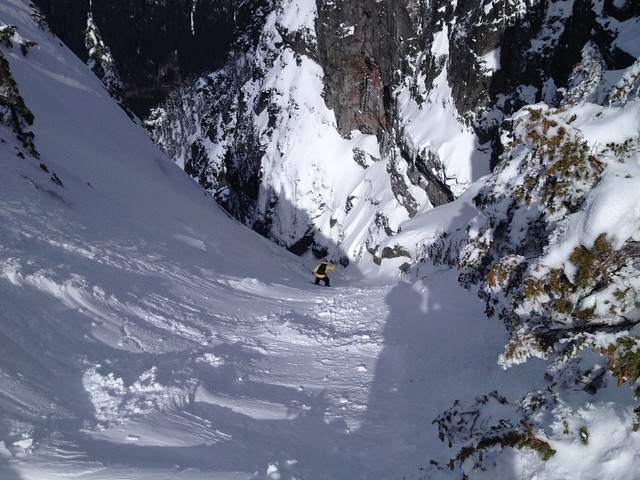 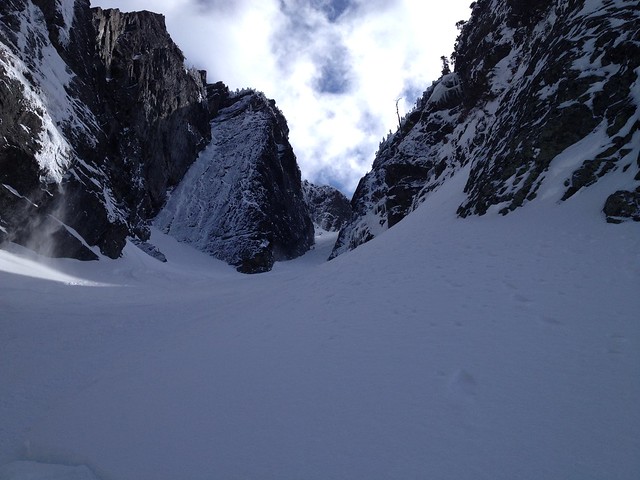 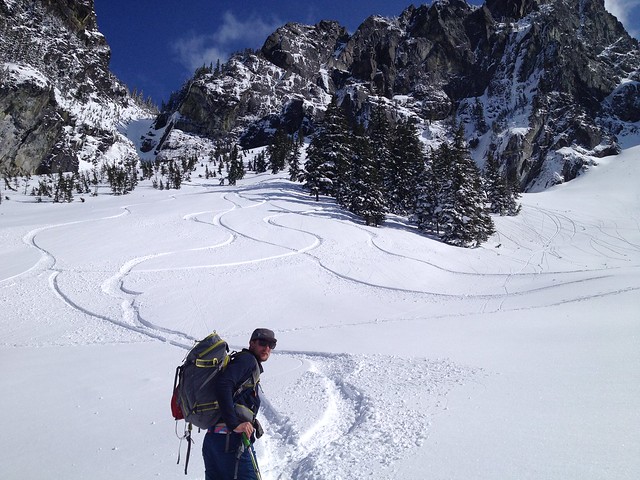 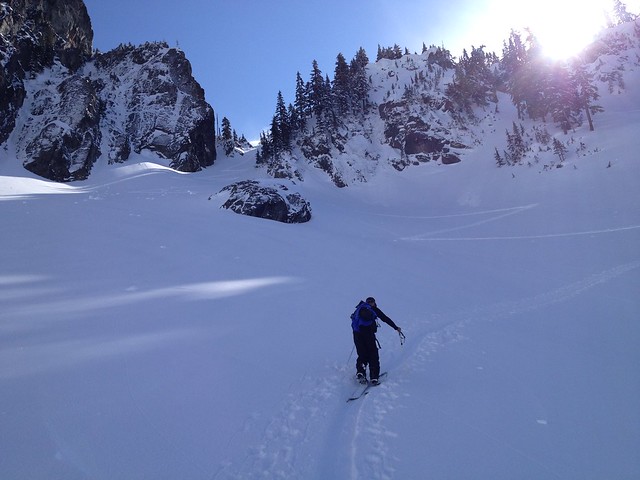 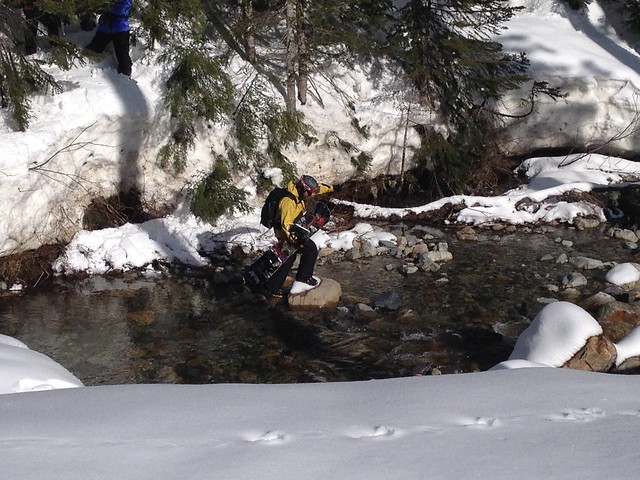