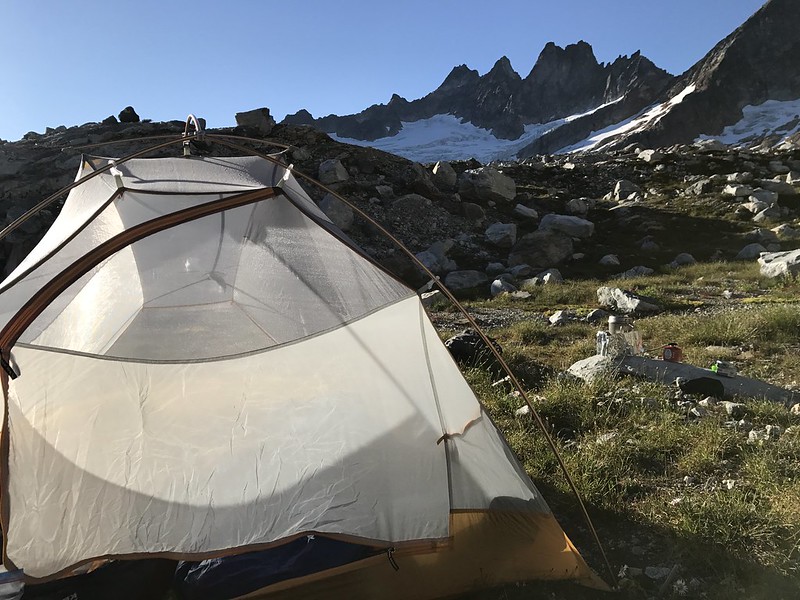 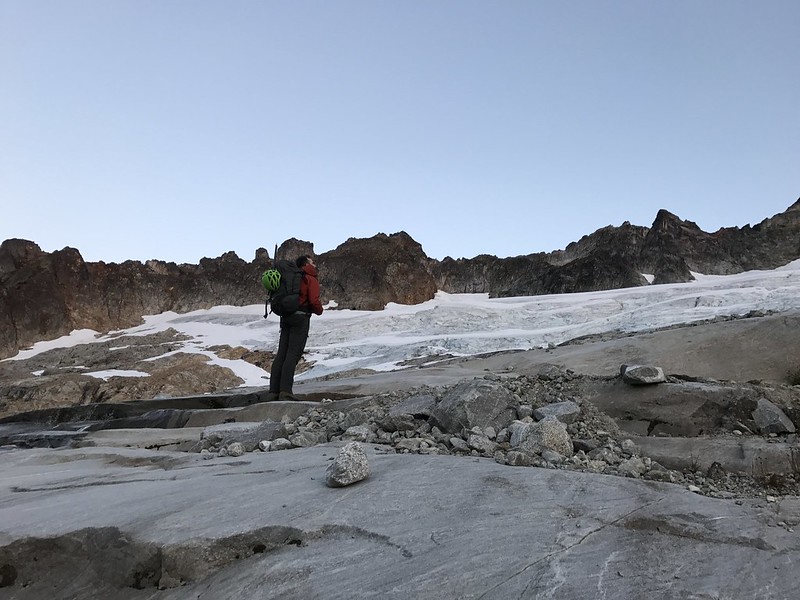 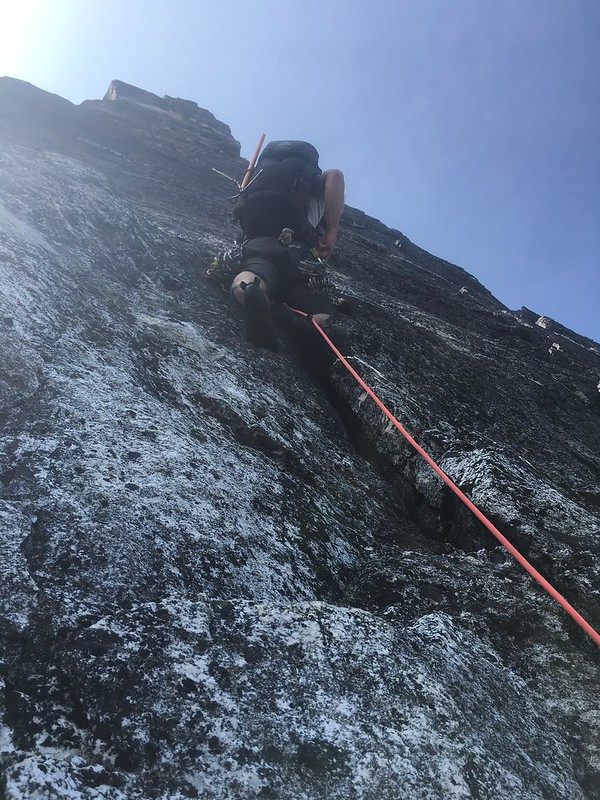 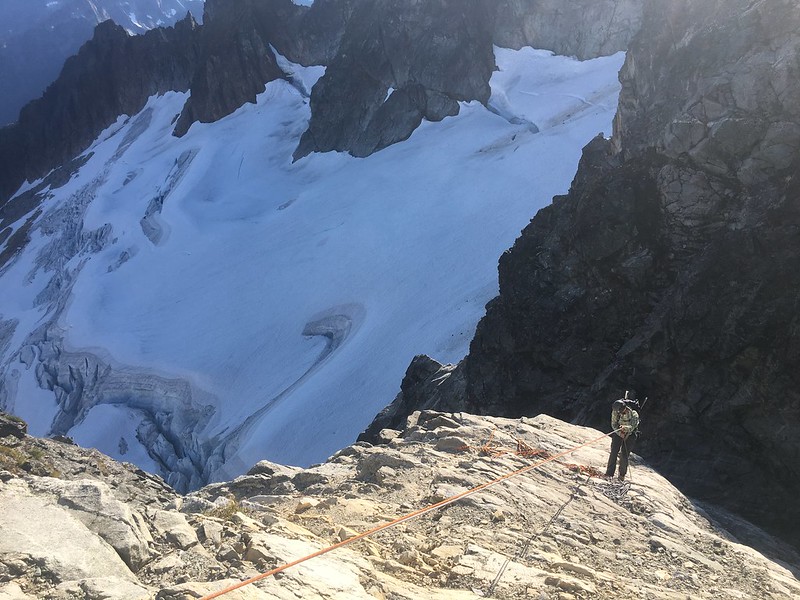 The park is the best! Check out the blog for some hot Labor Day North Cascades action. #thepickets #northcascades #peakoftheweek