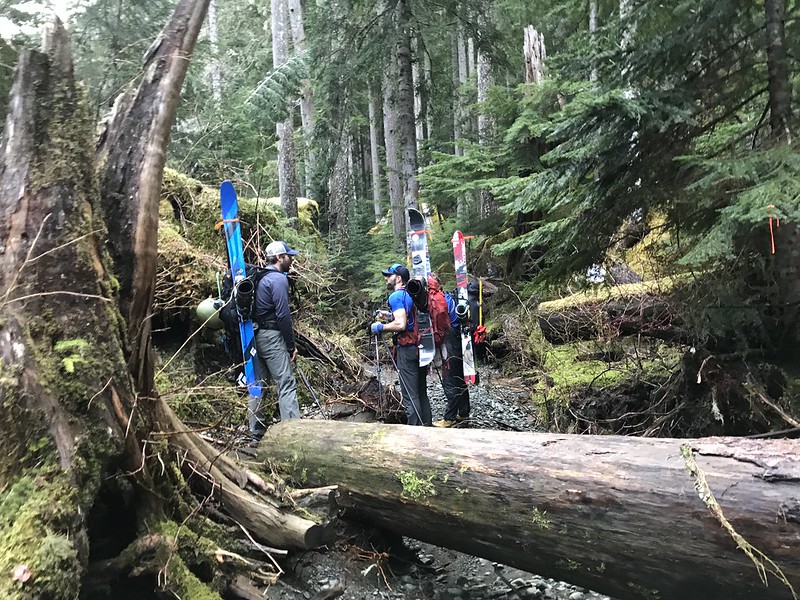 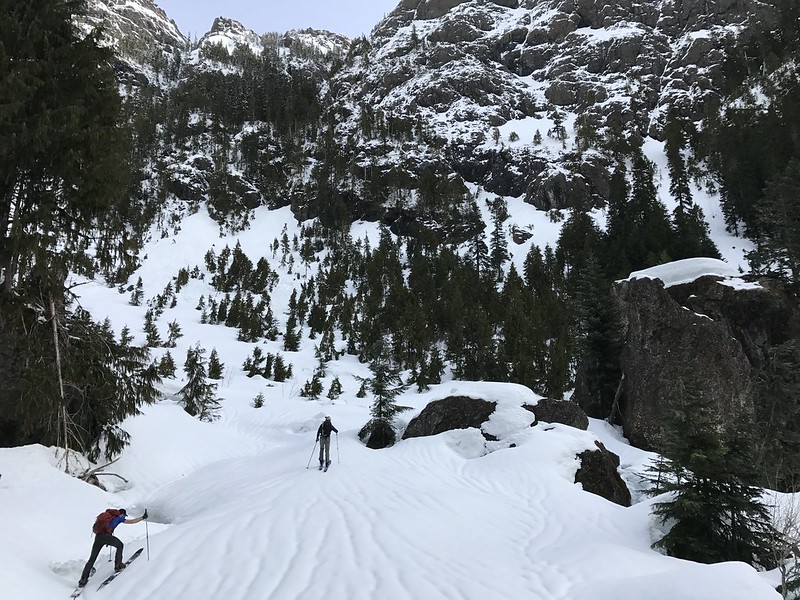 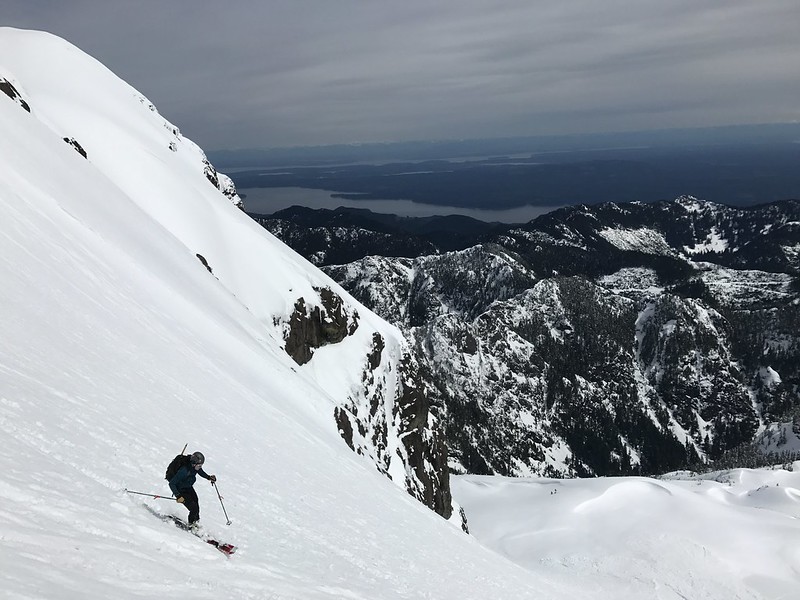 A wink is as good as a nod. Summertime in the casc