The storm last Tuesday left a lot of trees and other debris across the road, though the trees have been cut up now and most of it is passible in a higher clearance vehicle. The snow starts at about mile 6 and parts of the road are vary icy. Another good snow storm and the road up the the trailhead should be out for driving this season.

The good news is, you can start splitting from the trailhead. The bad news is, that only lasts for a quarter mile. The snow on the trail gets patchy so we threw the boards on our backs and hoofed it up the the second creek crossing were we could resume the split. 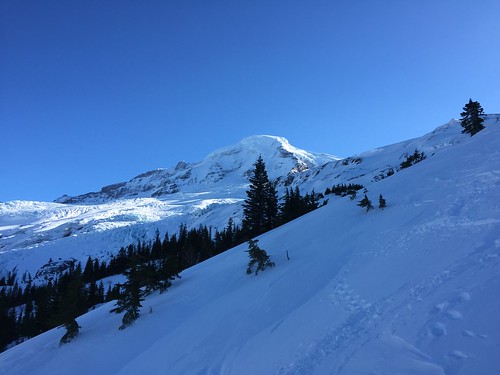 The snow is punchy down in the trees down low with big windblown spans of ice as you move up onto Hogsback ridge, making ski crampons useful. From the top of Hogsback we trended right and then took a straight shot up to Heliotrope ridge, topping off around 7200 ft. 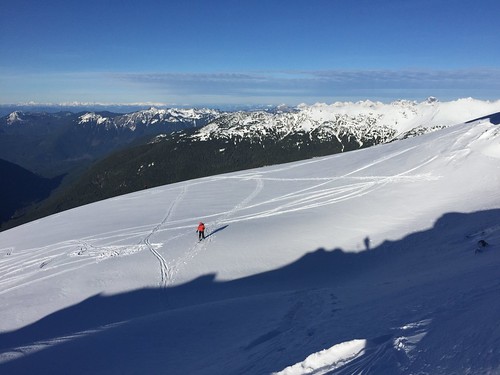 The good turns are the top 1000 ft or so where the mountain is north facing and more protected. Not enough snow to make us feel comfortable skiing straight down to the creek so we followed out skin track back down the hill getting back to the car about 3:30 pm, about 5 hrs after we started.

Lots of good snow for mining up above 6000ft, with more on the way. The good turns have finally come around.

Someone definitely got the memo that Mt. Baker on Sunday was getting POW. We arrived around 9am to an already halfway-full upper lot. It was filled with 200+ backcountry enthusiasts eager to ride some powder. After last season being such a wash in the Northwest, stoke levels were very high.

We were pleasantly surprised to find the snow conditions highly favorable. There was great coverage starting well below the upper lot. By the time we got to eying up our first drop near chair 1, we were happy to find the snow depth was easily waist deep. One needed to find steeper lines on Sunday because it was deep and heavy! The snow was pretty typical of the Pacific Northwest, a classic Baker storm. Keeping to steeper faces was key for the day, if not you’d often find people digging themselves out from burying their tips. TIPS UP! 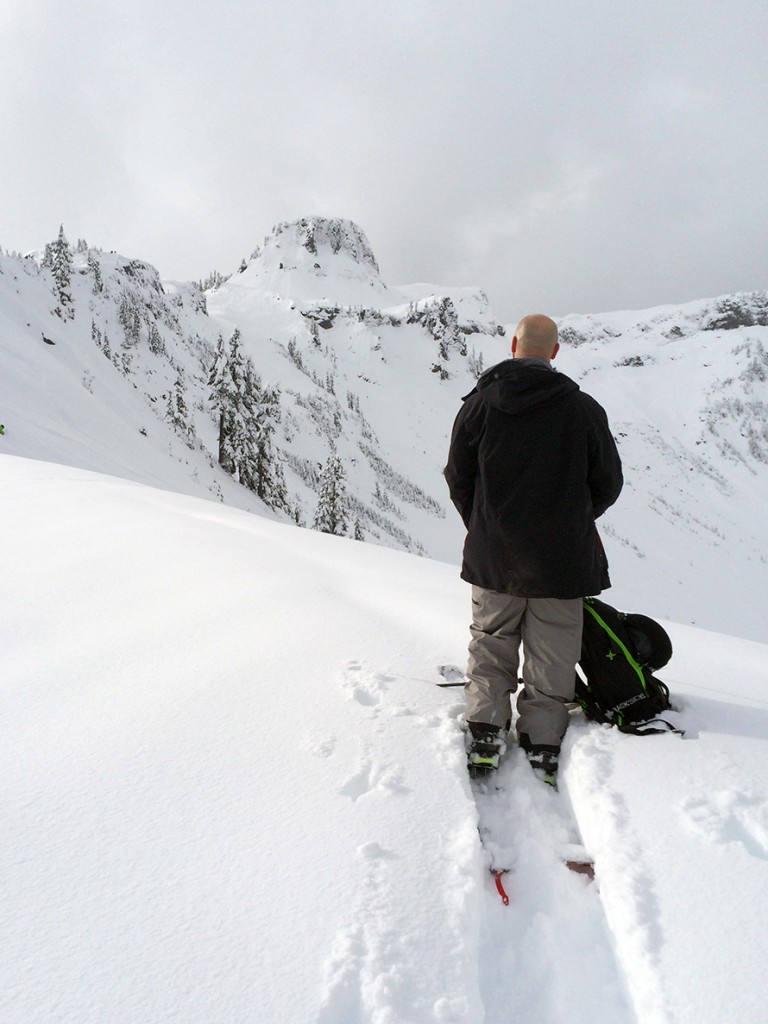 After a lap near chair 1 we headed out near Artist Point. Here the sun was starting to break through and produce some amazing light. Even with the breaks in light, dropping in just below Table Mountain the light was still very flat once you got dropped below the ridge line. Flat light and heavy snow were some of my biggest concerns for the day. Some small sluff slides had been set off in the area by others, but nothing too alarming. We will have to see what the future storms bring over the next couple weeks. Layers of rain could be a concern as we move into late November. Lets hope this great dump of snow stays around for a bit! 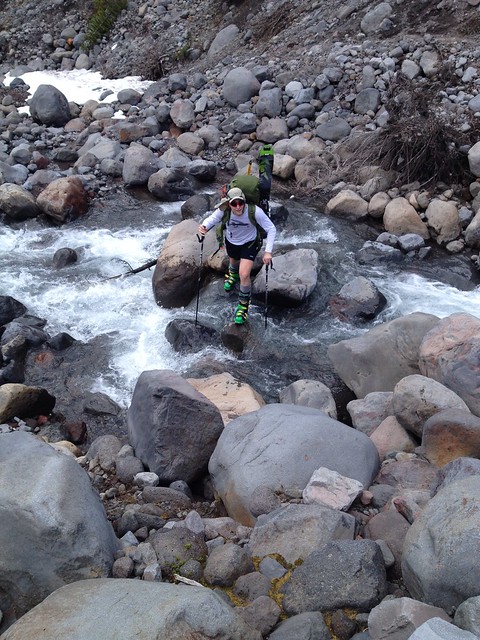 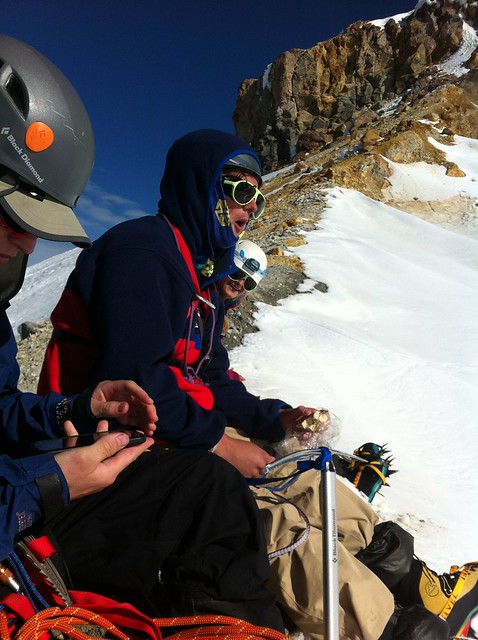 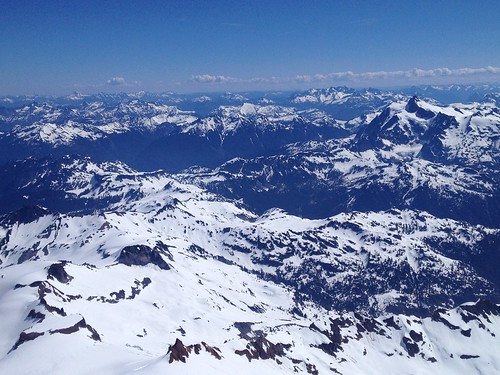 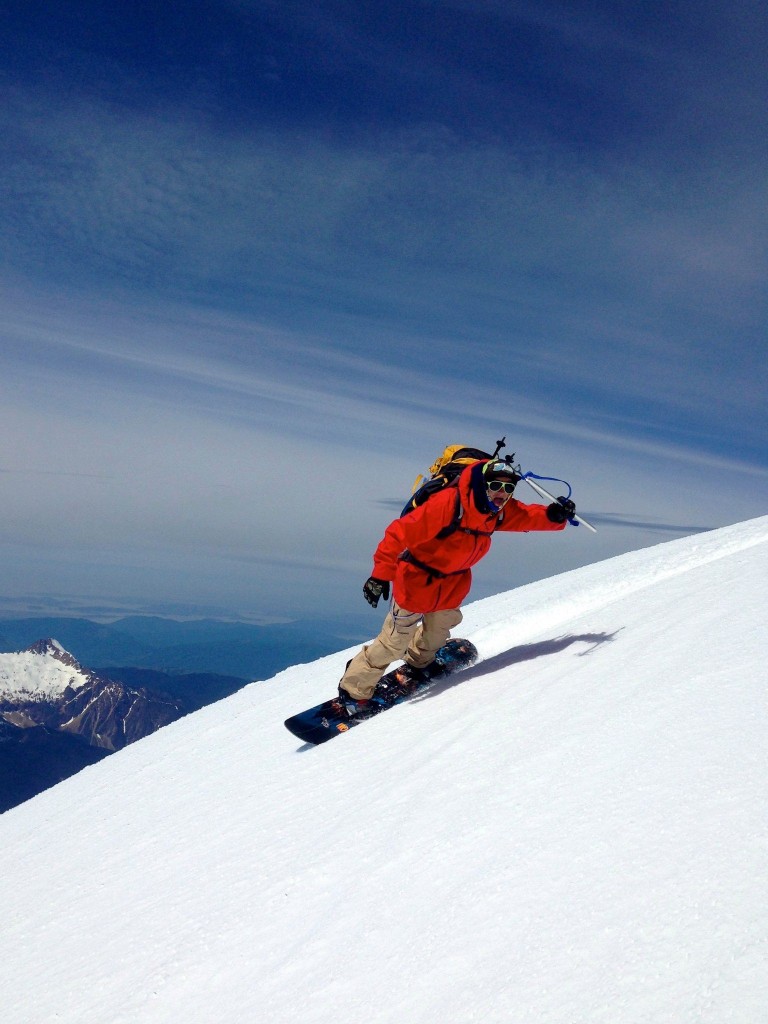